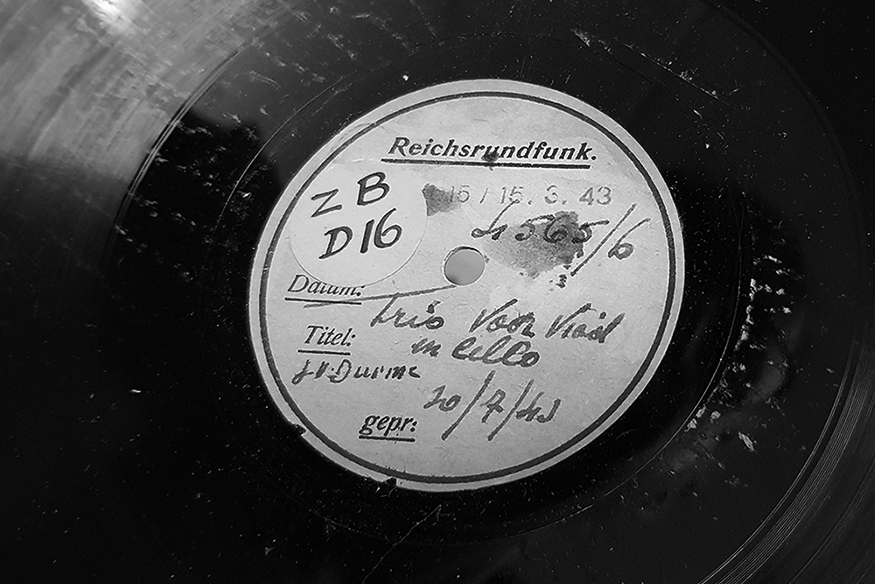 Subproject 1 explores the histories of radio collections in Europe, with a focus on historical recordings held today in Western Europe (former West Germany and the BeNeLux region). Considering how these collections were created from the 1930s onwards, it seeks to trace how and why institutions (and social actors) archived and used these collections, and take into account the effects of war, military occupation, and reconstruction.

For instance, this project’s research has recently led to a publication that offers a comparative account of the development of Dutch and Belgian radio archival collections, tracing their creation and management as well as the impact of war and German military occupation which led to sound recordings being confiscated, damaged, or destroyed. Highlighting similarities and differences between the Dutch and Belgian cases, the analysis identifies an emergent ‘archival awareness’ in both settings across the 1930s to 1950s, particularly as a demand for re-using historical recordings increased in radio production in the post-war era.